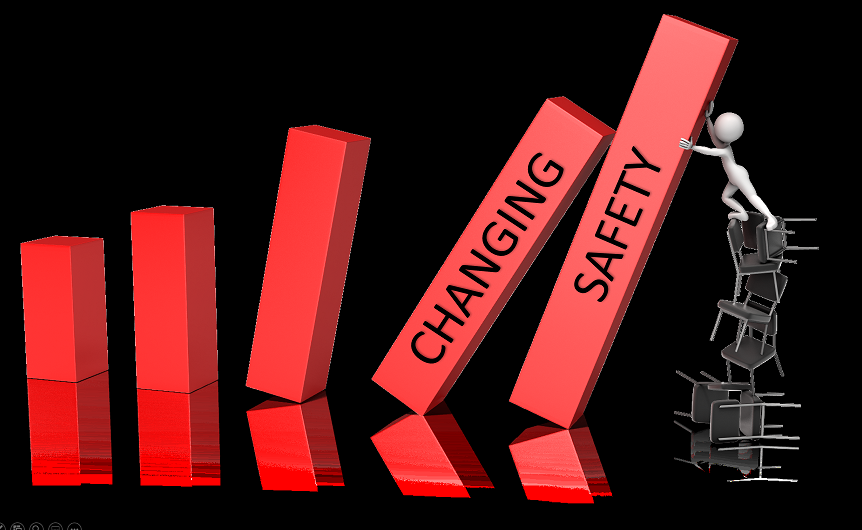 A Culture of Care Series blog #3

Have you ever been in a meeting where the boss said, “we are going to change the way we do things around here”? It amazes me on how many people can relate to this question. What amazes me the most is how easily we use the word change without realizing how much it impacts people behaviors. This scenario is what occurred when people first heard about safety.

How do you feel when your life is about to change? Most people become very uncomfortable. Our natural reaction is to put up barriers to resist this unstoppable change. We do this as people do not like change. Especially when there is nothing they can do about it. This behavior is called Psychological Reactance. Its definition is:

Reactance is an unpleasant motivational arousal (reaction) to offers, persons, rules, or regulations that threaten or eliminate specific behavioral freedoms. It occurs when a person feels that someone or something is taking away their choices or limiting the range of alternatives.

Reactance can occur when someone is heavily pressured to accept a certain view or attitude. Reactance can cause the person to adopt or strengthen a view or attitude that is contrary to what was intended, and also increases resistance to persuasion. People using reverse psychology are playing on reactance, attempting to influence someone to choose the opposite of what they request.

Some individuals are naturally high in reactance, a personality characteristic called trait reactance.

This definition states that people react with defiance (Reactance) when they perceive their life is changing. Furthermore, some people are naturally high in reactance and will pushback with extreme defiance.

A great example of reactance occurred with Covid-19 protocols as they temporarily changed how we lived. Some people reacted with defiance against mask use, lockdowns, social distancing and even the wonders of modern medical science. This behavior presented itself in a multitude of ways. From protesting government lockdowns, to finding obscure reasons on why masks or vaccines were dangerous. They questioned the efficacy of the PCR testing methods and the doctors advocating for the Covid-19 protocols. This occurred as they experienced an “unpleasant motivational arousal” to “rules and regulations that threaten(ed) or eliminate(d) specific behavioral freedoms”.

In short, their life was changing. Subsequently, they had little to no control of the change. So their natural behavioral response was to react with defiance to prevent this change.

This same behavior occurred when safety became a requirement at work. What happened is they perceived safety was changing their job and they resisted these new procedures. Those with naturally high reactance may even have tried to sabotage them in an effort to prove these procedures were a waste of time.  This happened as people see their job as a portion of their self-identity. What they heard was safety is about to change their job and that would change their self-identity. It was this misinterpreted message that caused them to resist these new procedures as a defense to protect their identity from changing.

Safety Did Not Change Things

I ran a thought experiment on if people’s jobs did change when safety became apart of how they worked. When I applied safety into the SOP’s I could not find how it prevented them from doing their job. All it did was take uncontrolled energy and turn it into controlled energy. As a result this made safety an improvement. It did not change their career or identity but only prevented injuries! This result showed that safety was not a change at all.

Alternatively, safety did change things. The change that occurred was not to the worker or their identity. Instead, the change was to how we view production!

Prior to safety production was defined as a combination of quality & efficiency. These two drivers are what made companies profitable. Remove one of them and the company would struggle or fail. This is because the consumer wanted their product made properly and delivered on time. 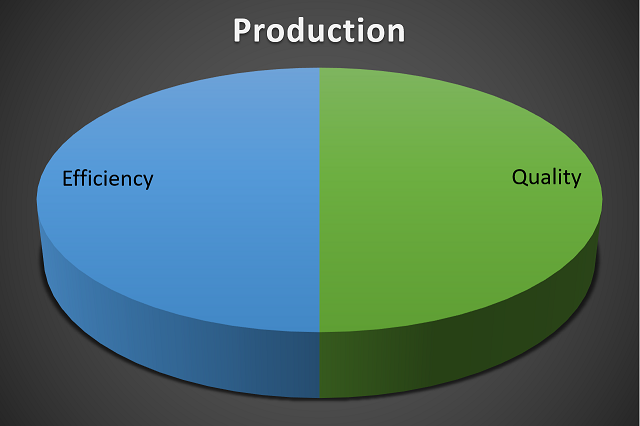 Then a realization occurred as society started to measure the loss of life that was happening at work. Their combined and continual pressure moved governments to regulate safety standards in production. These new regulation brought into account that human lives were just as important to production as quality and efficiency were. Consequently, production changed from a quality & efficiency (get it done) to now include safety (get it done safely). I call this Proper Production. 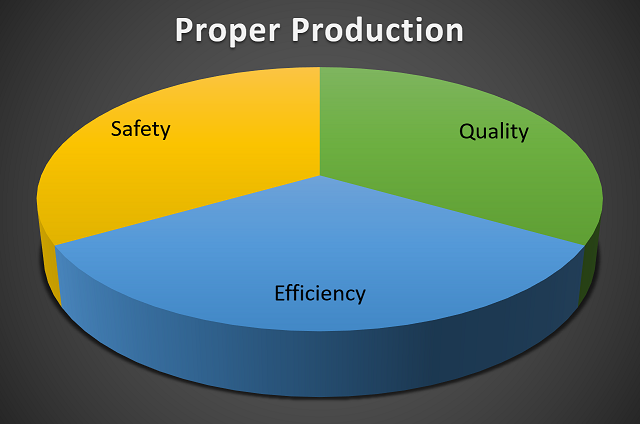 The employees that continue to pushback towards safety would benefit to know safety changed production and not their identity. By showing them how safety allows for a better result in production they will come to see safety as an improvement.  The key is to put the focus on production and not on the worker. Show them how safety only controls the energy that is created in production. By taking away this perception of change we reduce the likelihood of phycological reactance. The end result will be a more profitable company, with a happier and more engaged workforce.

Imaging when you first heard about safety the boss said, “we are going to improve the way we do things around here”. Wouldn’t you have been more eager to hear what they were going to say next? I know I would have.

Please refer to the previous blogs in the Culture of Care. Blog #1 explains why behaviors need to be included in safety policies. Blog #2 looks at how relationships are declining in society and how it leads to lack of trust in the organizations policies.